Go to Content | Go to Main Menu | Go to Search

You are hereHome>Blog>Goals>Fear is a compass

Fear is a compass

So I’ve spent this morning drinking coffee, writing down yet more ideas and researching those ideas. Sounds productive right? No. It is me putting off launching something. I have two ideas already prototyped… one is a Ruby on Rails MVP (Minimum Viable Product) and one is a functional iOS app. So what the devil am I doing. I am treating fear as an enemy.

If I think about the feelings that I have for launching, these are the thoughts that come to mind:

So what is the real problem here? Look, I know that product ideas are experiments. They are something to push out and see if others could also benefit from them. I am Mrs Positive. If someone else was telling me this story I would say “Hey! You have nothing to lose… you are only going to learn from this… you had an idea and made it a reality, now ship that baby. Focus on the basics and then you can add features later when others have given feedback! Go for it!”

Then it comes to me. Ha!

So right now I am procrastinating, well officially I am procaffeinating, just one more coffee: 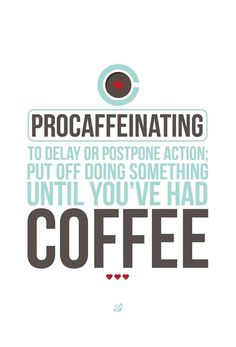 I need to take my own advice and get on with it… and remember: 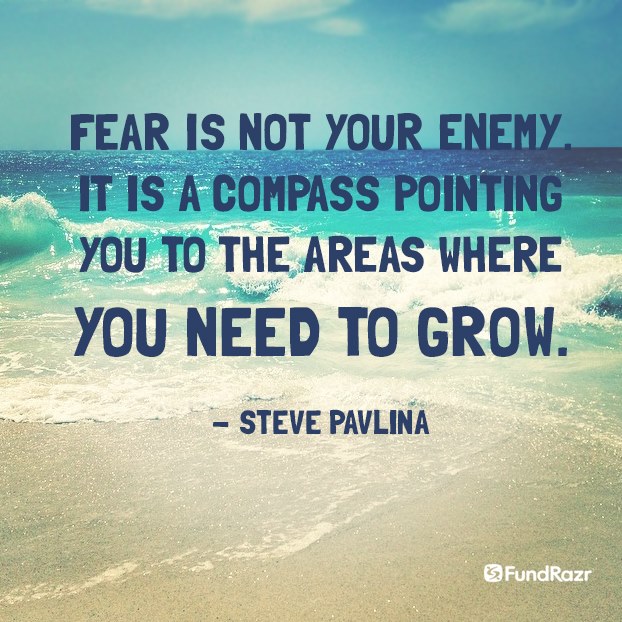 Areas where I need to grow:

Eventually fear will have a new area to point me at. Now that will be a great feeling!